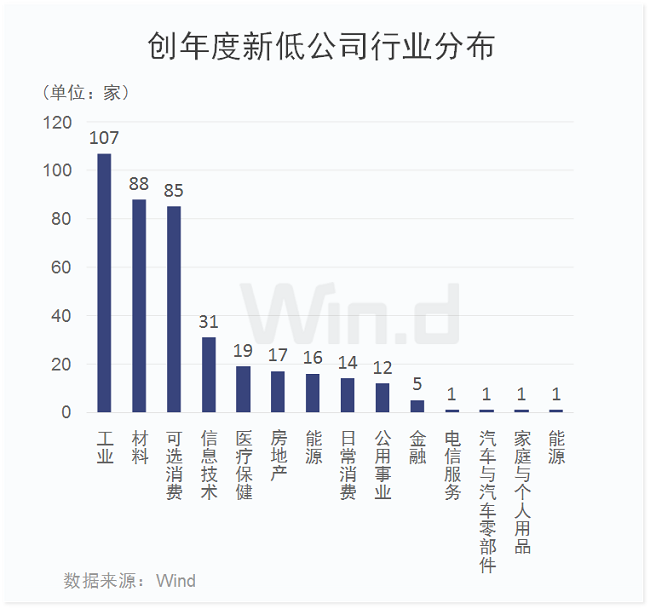 wu yibing has set his sights on becoming the first chinese man to break into the world’s top 100 after becoming his country’s first boys’ grand slam singles champion.

the 17-year-old achieved what players such as pat cash, stefan edberg, andy roddick, andy murray and jo-wilfried tsonga had done before him by winning the us open boys’ title at flushing meadows.

china’s limited (有限的) success in tennis has been down to its female players, with li na winning two grand slam singles titles — the 2011 french open and 2014 australian open.

wu has a long way to go before he can think about trying to do as well as her — but his 6-4 6-4 win over argentinian top seed (种子选手) axel geller put him in good company.

he also won the boys’ doubles title with hsu yu-hsiou to complete a successful trip to new york.

“i think this is showing ourselves and showing the world chinese boys can be good — and chinese men,” said wu.

“i’m really happy to win the doubles and singles here. it’s for china. it’s for me.”

wu, who trains both in china and in spain, is only the second asian boy to win the title, following india’s leander paes in 1991.

paes was unable to transfer (转移) his success as a junior to the men’s tennis — but wu, who blew six championship points before finally closing out the match, is tipped for a bright future in senior tennis.

his ambition (抱负) is to make a breakthrough no chinese man has achieved before.